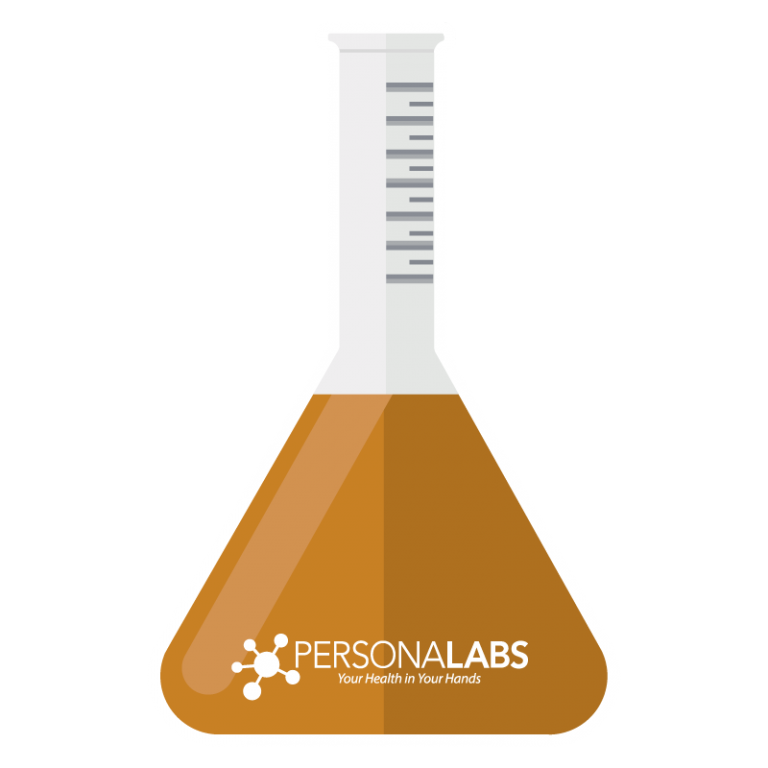 * This is not a home test kit. You will need to visit a local lab for testing.

This test is used to monitor exposure to mercury.

The most common nonindustrial source of mercury poisoning is the consumption of methyl mercury-contaminated fish. Organic mercury poisoning is best detected in whole blood, as this form of mercury is located mainly in the RBCs. Organic mercury poisoning may develop quickly and is usually a more serious disease. Studies conducted by the CDC found that approximately 6% of childbearing-age women had levels at or above a reference dose, an estimated level assumed to be without appreciable harm (>5.8g/L). Women who are pregnant or who intend to become pregnant should follow federal and state advisories on consumption of fish.

Collection for work place exposure to be done at end of last shift of work week. No special preparation is necessary prior to blood sample collection.

Estimated Turn Around For Results:

For an exact turnaround time for results, please contact us at Personalabs and we will contact the lab on your behalf as turnaround times vary depending on testing location or lab testing provider.